Variations on a Theme: "Junco Partner" 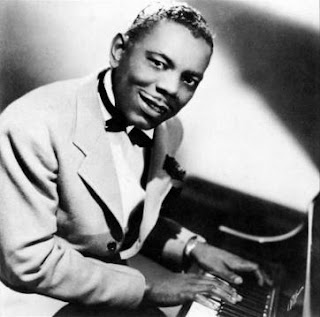 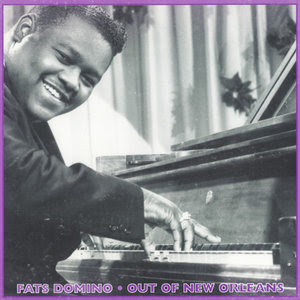 Fats Domino, "The Fat Man" (Imperial, 1949) Based on the same chords as above.  Fats' first single, a smash hit during the Christmas season when it was released.  Fats at Cosimo Matassa's studio with Alvin "Red" Tyler on sax and the immortal Earl Palmer on drums. 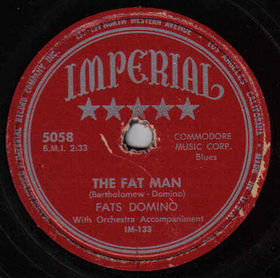 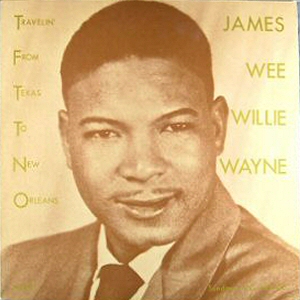 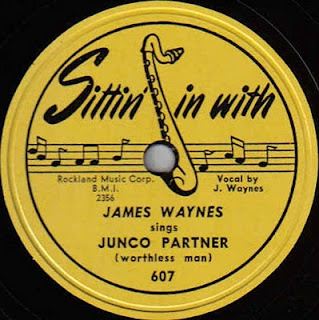 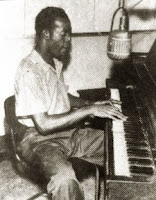 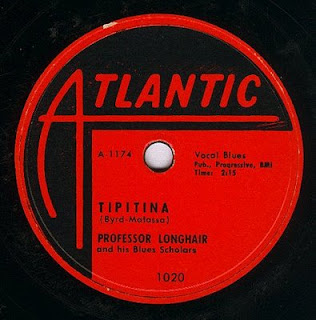 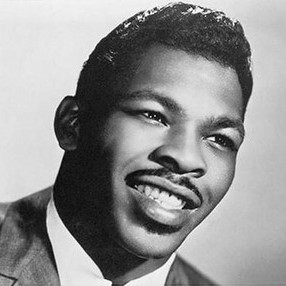 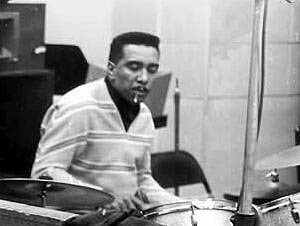 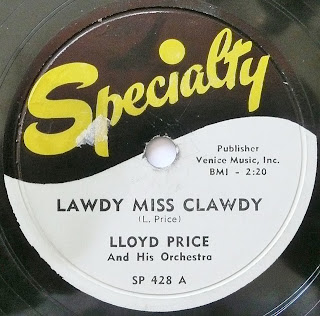 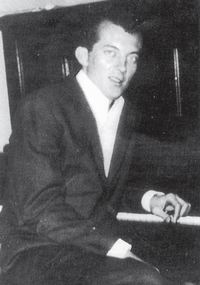 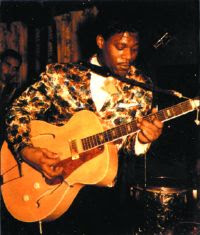 Professor Longhair and the Clippers, "Third House from the Corner"  (Watch, 1964).  This is actually a production by Earl King (pictured above) who couldn't use his name for contractual reasons, but who is the lead vocalist in this self-referential tribute to NOLA's musical magic featuring Fess himself warbling the tee-na tra-la-las of "Tipitina."  The horn chart is by that Beethoven of the bayou, Wardell Quezerque (pictured below) who just passed in September last year.  Dig the band's name, are they about to give the Professor the old back 'n' sides?  In any event the session men include Mac Rebennack (Dr. John) on guitar and Smokey Johson on drums. 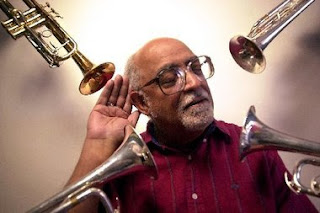 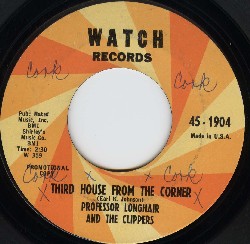 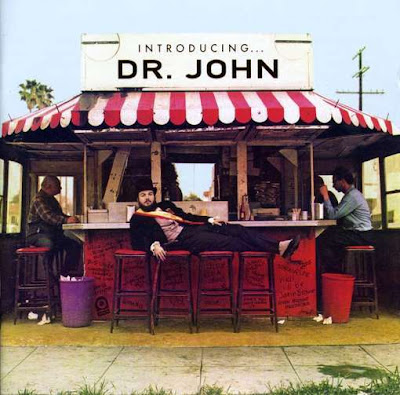 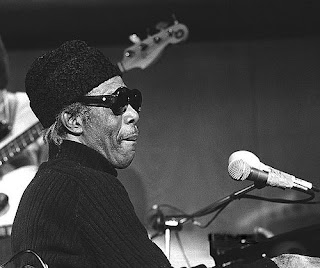 Professor Longhair, "Junco Partner" from the "Rock 'n' Roll Gumbo" sessions  (Sunnyside, 1974)  Recorded by a French producer in Fess's hometown of Bogalusa just a few days after his house had burned down.  With Clarence "Gatemouth" Brown on guitar. 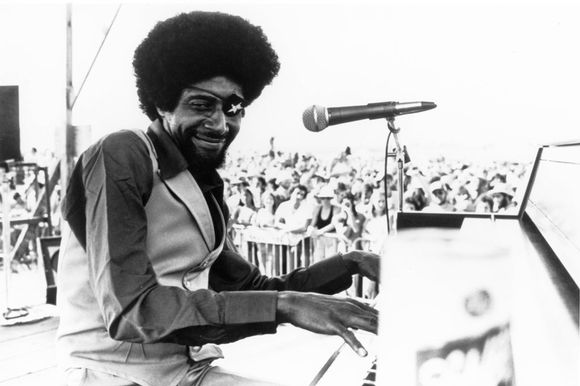 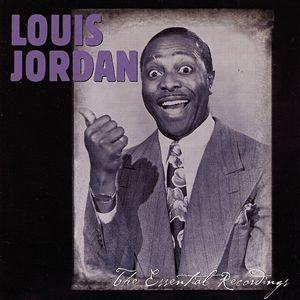 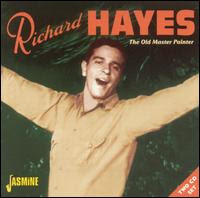 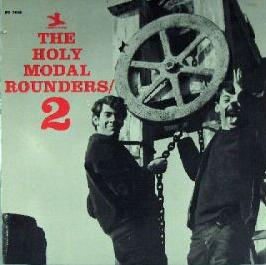 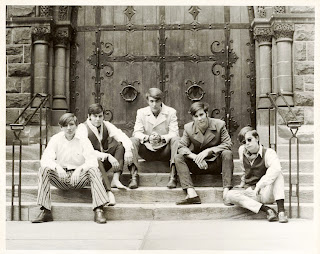 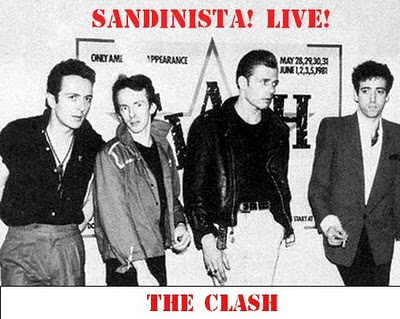